The News Establishment is broken and Michelle Wolf exposes its flaws

A comedian made fun of Donald Trump and his inner circle and sections of the liberal U.S. news media wet themselves with anxiety. As political editor Dr Martin Hirst explains, it means the news establishment is losing its grip on reality. 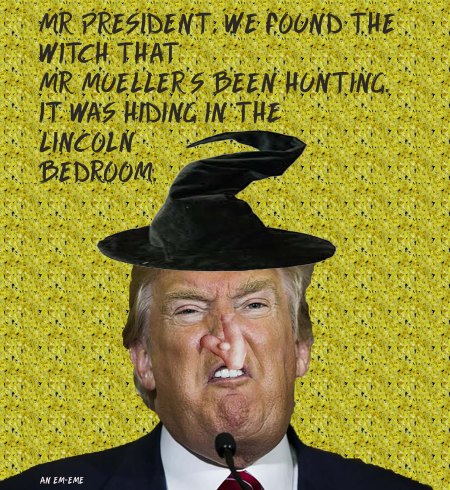 YEP. The doyens of the liberal media were upset that a comedian’s monologue might have put Trump’s nose out of joint, or poked fun at his lackeys and enablers.

But, you know, I love it when the backlash suffers a backlash.

At the annual White House Correspondents’ Association (WHCA) dinner this year, a comedian – Michelle Wolf – did the usual and customary monologue, in which the incumbent President, those close to him and some of the news media’s high profile “stars” are given a traditional roasting.

The jokes are sometimes a little “off colour”, sometimes not really very funny and nearly always right on target. Occasionally, the comedian oversteps some imaginary line in the sand and ruffles the feathers of America’s media elite.

This year, some members of that exclusive club got their Dolce & Gabbana nickers in one almighty twist.

This so upset some members of the Fourth Estate that they immediately took to social media to condemn Ms Wolf’s apparent poor taste.

Among the first to complain on Twitter was the New York Times’ Washington correspondent, Maggie Haberman:

That @PressSec sat and absorbed intense criticism of her physical appearance, her job performance, and so forth, instead of walking out, on national television, was impressive.

Another prominent female journalist, Mika Brzezinski, weighed in with a tough defence of Huckabee Sanders:

However, I am not alone in finding it a bit strange that Haberman and Brzezinski – themselves targets of Trump’s insults and personal jibes – rushed to defend the White House in general, and Huckabee Sanders in particular. Trump accused Haberman of being a “third-rate reporter” in the way he’s also attacked many other reporters by name. Even worse, his insults of Brzezinski included dreadful comments about her “bleeding from the face” following a facelift.